GROUP EXHIBITION – installation, video, photography, mixed media (works from The Book of Back) | 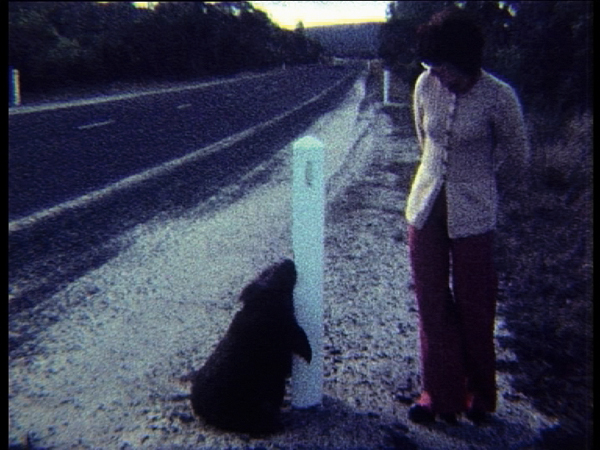 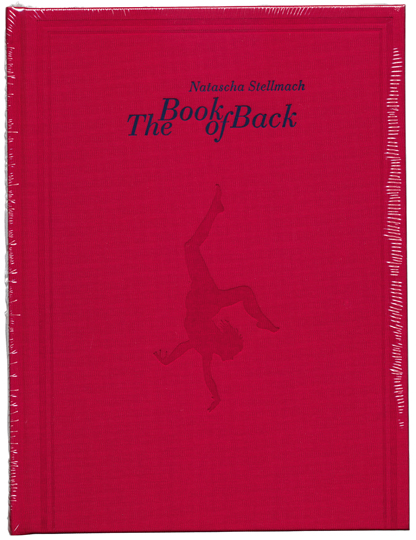 “Stellmach frequently brings to the surface those things most would rather leave unspoken… A suicide is implied in the third act of The Book of Back – in a book within a book – in addition to a surreal and bizarre tale where Bon Scott, Adolf Hitler, Kurt Cobain, Diane Arbus, a dog and the Brothers Grimm meet in an outlandish twilight zone.” Astrid Mania, Berlin writer & critic

The work was created at Künstlerhaus Bethanien Berlin where Stellmach was Australia Council for the Arts resident artist from 2006 to 2007.