Stellmach’s Worry Dolls are ‘nightmare-catchers’ of a special kind. She is a storyteller, intertwining the real with fiction to create playful and poetic installations that are indeed also rather grotesque and monstrous. Ingeborg Ruthe, Berliner Zeitung (transl.)

As in the graphic designs of Jamie Reid or the collages by COUM Transmissions, Natascha Stellmach’s dolls display sexual attributes and political symbols which are juxtaposed on their supposed innocence. Curator David G. Torres

It is this wit and wry humour, together with a sense of the poetic, which has enabled Stellmach to so successfully tackle challenging topics; and to do so in a way that is never clichéd or laboured. Her work clearly sits within a strong European, and particularly Germanic, artistic tradition of melancholy. However, it is also very Australian in its brooding darkness and the unspoken. Amy Barrett-Lennard, Director PICA, Australia 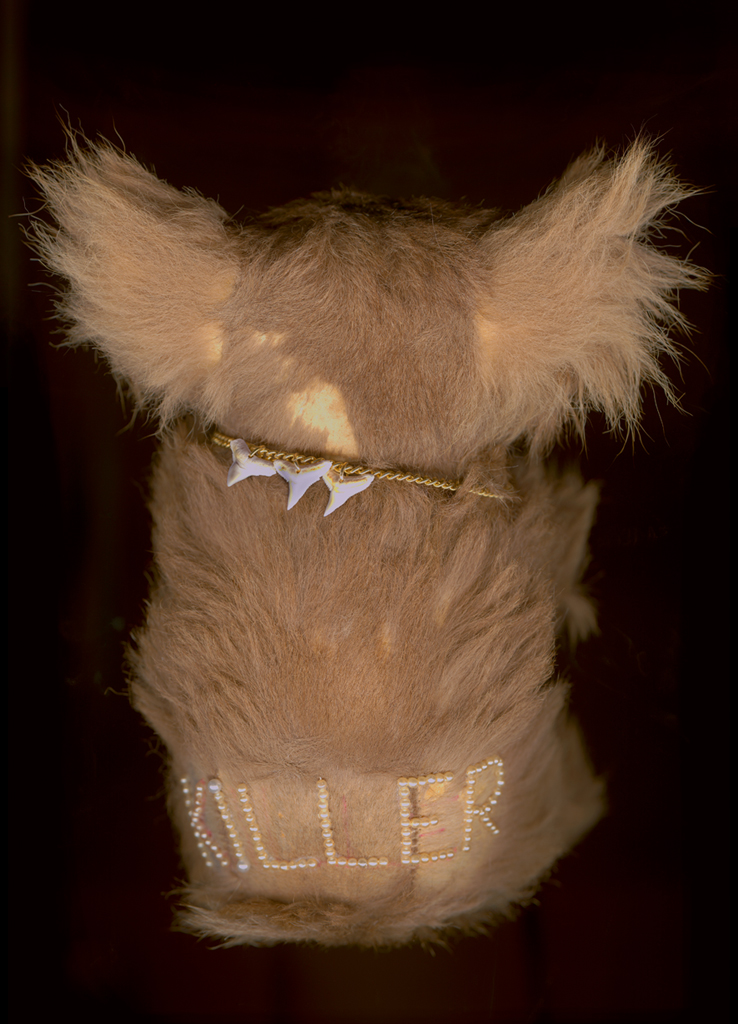 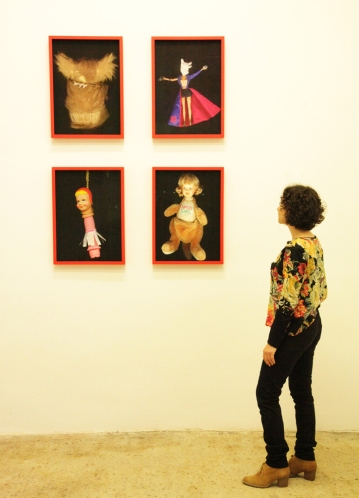 Stellmach’s series is informed by the traditional ‘worry doll’ – a term originating in Guatemala for the tiny dolls made to ease the fears of children in the night. According to folklore, the doll is thought to worry in the child’s place and so take away their ‘night fears’.

Stellmach transforms this idea, often critically warping the two cultures that have informed her identity – Australia and Germany – so that the dolls she makes, take on grotesque characteristics and become totems for an adult to ‘surrender their fears to’. Often informed by the taunts she heard as a child, these dystopic ‘adult-only’ dollies embody traits such as narcissism, failure, violence, prejudice and fundamentalism.

Each doll is also imaged and exhibited as a photographic work. Stellmach scans the dolls, rather than photographing them, and each scan constitutes a photo-visual ‘sensation’ of the fears she is scrutinising. 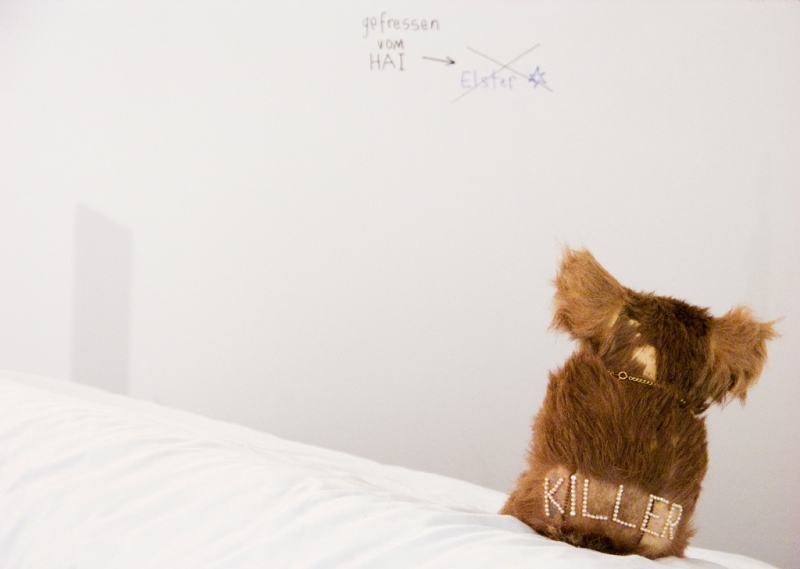 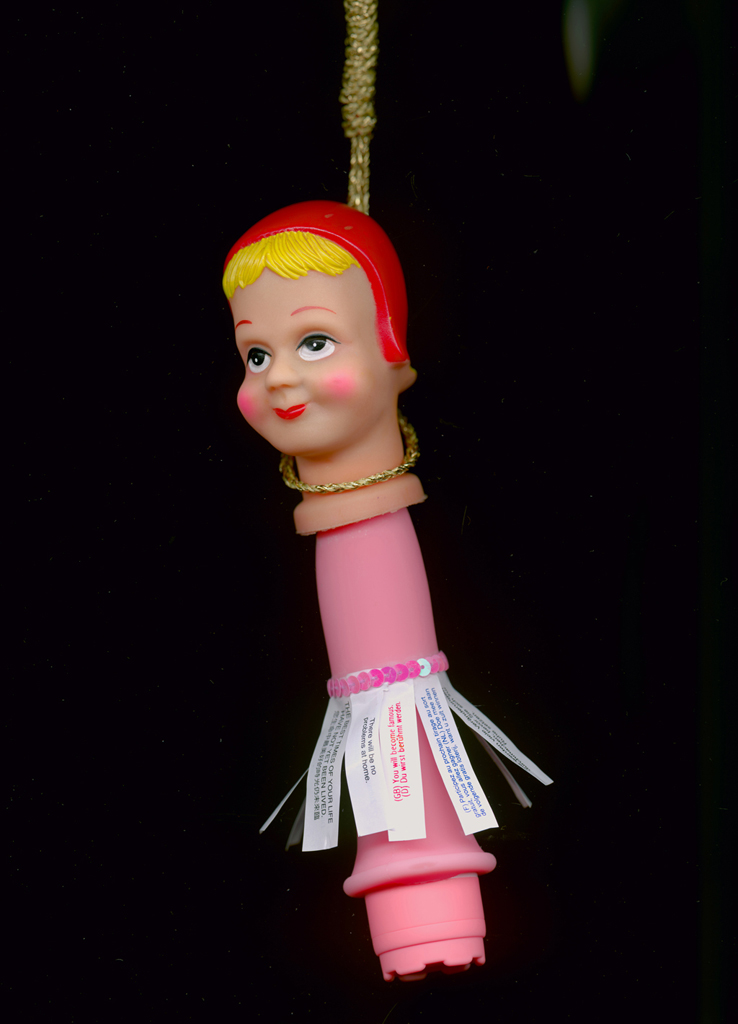